Learn More About Us

As a trekking and climbing ground operator, we specialize in organizing Trekking, Peak Climbing, Mountain Expedition, Culture & Heritage Tour, Pilgrimage Tour all over Nepal and regular package tours to Tibet (China) and Bhutan. As well as we are specialists on Everest Region Trekking including Everest Base Camp Trekking.

Everest Base Camp trekking in Nepal and want to use a locally based and responsible trekking company! Nepal Hiking Adventure will be your best choice. When you book your trip with us, it means you invest the money directly into the local economy of the Everest region and we ensure you will receive the best value and unrivalled service through us. As a local tour operator, we pride ourselves on making all our clients happy each time they book the trips with us.

We organize Everest Base Camp trekking departing everyday from Kathmandu and couples, families, individuals and small groups of friends can join us on any of their convenient dates throughout the year. Everest Base Camp (EBC) is considered the most popular trek in the world.

Beginning of March to May (Spring Season) is the best time for trekking to Everest Base Camp and the next best time is from mid-September to November. In the winter, snow on the route makes difficult to walk higher than Tengboche. It is very cold and lodges remain closed above Tengboche. Summer is wet, there is a rare chance to view Himalayan peaks due to clouds.

On the Everest trails both continental and local food is easily available in most of the teahouses and you can stay in comfortable ‘lodges’. ‘Hot (lukewarm) showers’ are also available in lodges but you have to pay extra amount.

In terms of popularity, Everest Base Camp runs second to Annapurna Base Camp because most of the trekkers prefer to head up Everest Base Camp. From airstrip at Lukla, the trail leads north into mountainous Khumbu, the dizzyingly high Sherpa homeland.

The trail forks above the Sherpa capital of Namche Bazaar (or Namche for short): one route leads to Everest Base Camp and the viewpoint of Kala Pattar; the other for the beautiful Gokyo Lakes. Both high points are about eight days walking distance from Lukla and can be combined by crossing the high pass of the Cho La. In the end, we follow the same trail and end up the trek at Lukla and fly back to Kathmandu. 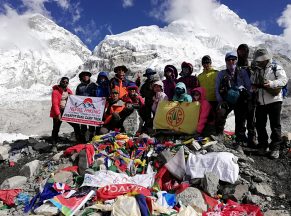 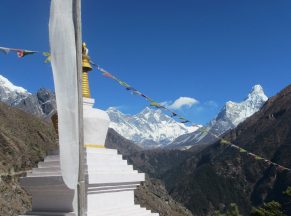 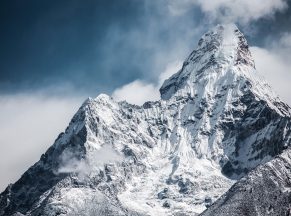 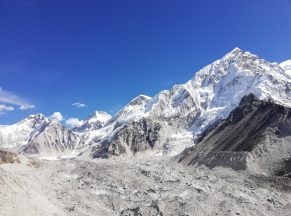 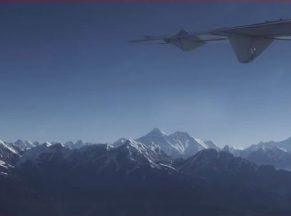 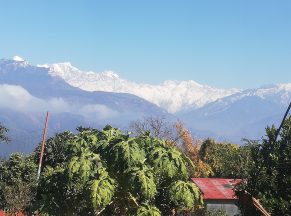 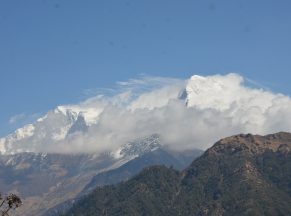 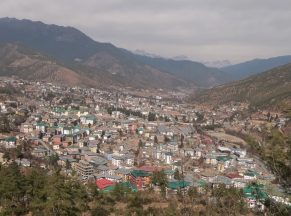 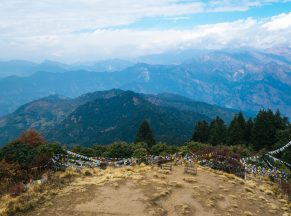 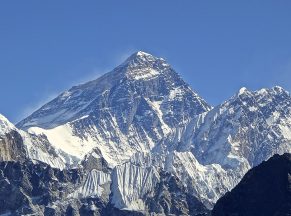 Company : we choose Nepalhikingadventure because we had contact with several companies but Bisnu’s really stood out. From the detailed website to the clear information that we’ve got through several emails before deciding. The communication before, during and after the trek is really top notch!! We also rented sleeping bags and a warm jacket for the trip.
Guides : We met Goré (our guide) and Harry (our porter) the morning of the trek. Immediately we saw that these guys were gonna be the best guides for our trip. They both were so friendly and helpful. Sharing stories about the area, The mountains and life in general. Every question got an answer. They helped in every way.
The Trek : What a beautiful trek it was. From jungle forest to snowy mountains. Every day was a treat. Sleeping in teahouses, warming up near the fire every evening. Getting good food and waking up to see those mountains again. The only thing were the stairs. Every day you go up and down and up again thousands of stone carved stairs … But still, our guides made us take them at ease with time for pauses while taking in the views. You could see that Covid was still around. There weren’t as many tourists as normal, but we loved the calmness of it all. It made it even more intense.

Conclusion : if you are planning anything in Nepal, please contact these guys!! The have so much to offer and they do it with such kindness.

Breathtaking experience in Nepal We went on a helicopter tour of mount everest. Bishnu was very genuine and knowledgeable about Nepal. Had an amazing experience and very helpful. I'd recommend booking any tour or any guide needed for trip in Nepal through him