Peak Climbing is not an easy task. It requires physical and mental fitness along with the skills of climbing. During the peak trekking, expedition, you have to climb through glaciers, rocks, crevasses, strong winds, cold, finally the steep pathway to the summit. It is a heaven for climber and alpinist as they can experience new challenges and experiences while climbing to the top of a mountain. Nepal is a country of mountain peaks. It has around 1310 mountain peaks among which 8 out of them are World’s Highest Mountains. Thus, making Nepal a perfect destination for mountaineering and alpinism. There are only 326 mountain peaks available for climbing purposes.

You decide to put your busy schedule on hold in Nepal and the magnificent Himalayas for a couple of weeks. Nonetheless, you're at a loss with the plethora of peaks out there as to which peak will suit you. It is a peak of less than 7,000 meters that anyone who is physically fit without special equipment or training can easily climb. A climbing peak combines the joy of proper mountaineering with the' relative' ease of climbing, which is why trekkers in the Himalayas are very popular with them.

It is the responsibility of the Nepal Mountaineering Association (NMA) to classify certain peaks as trekking peaks or group B peaks. Difficulty wise it should be noted, that the fact that a climbing mountain in Nepal is classified as ‘Easy’ does not mean the trip, climb, and itinerary is very easy. It means that you still have to be rather fit, but, that you do not need to have any previous mountaineering experience.

It should be noted that the fact that a climbing peak is classified as' Easy' in Nepal does not mean the trip, climb, and itinerary is very easy. It means you still have to be pretty fit, but you don't have to have any previous experience in mountaineering.

Before starting your journey, you need to have physical and mental training, also learning climbing skills all these things might ease you while doing trekking in Nepal.

Some of the most popular peak climbing in Nepal are as follows; 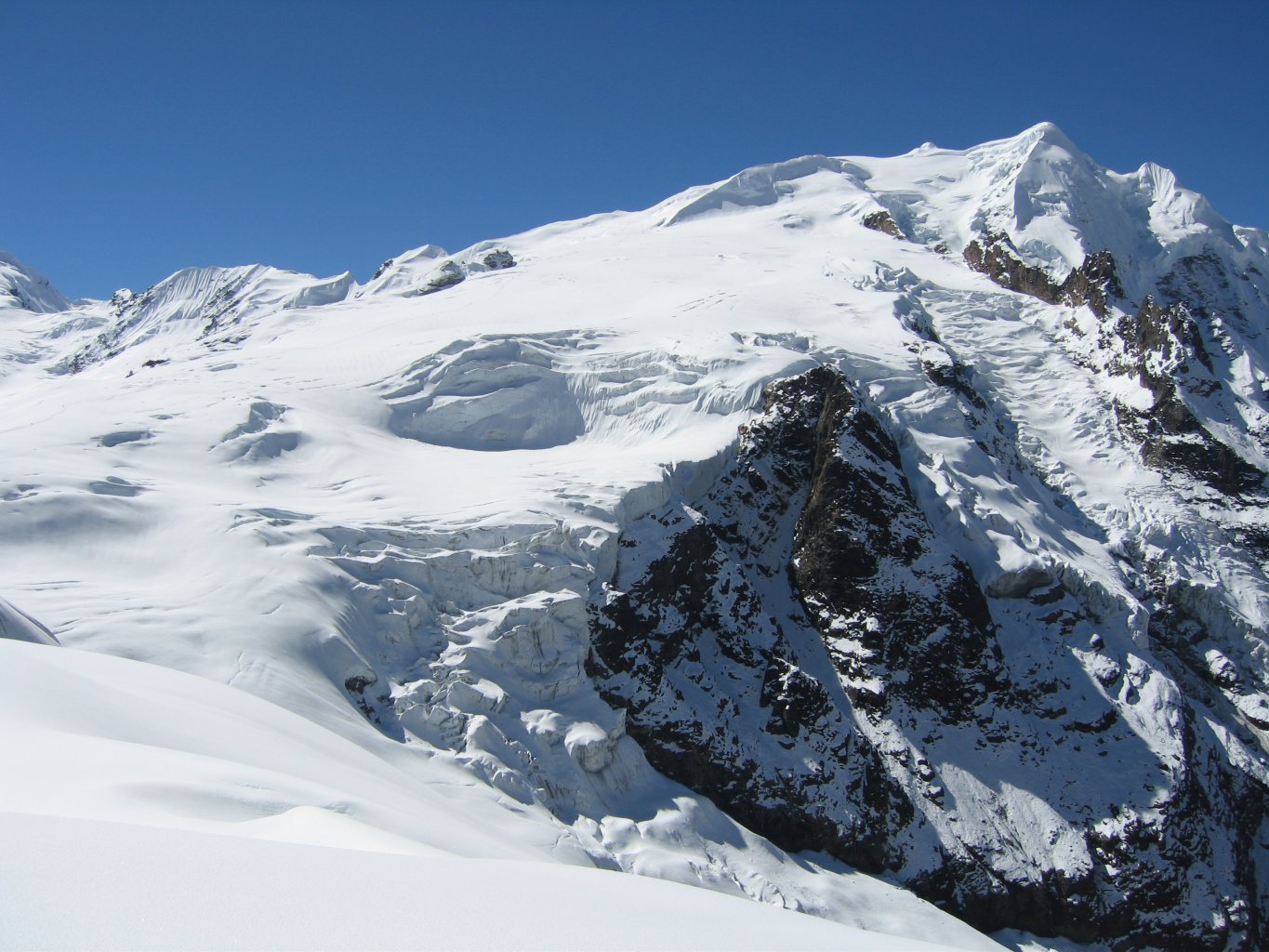 Mera Peak (6654m) is the highest ‘trekking peaks’ in Nepal. Situated in the Everest region to the east of the main Khumbu 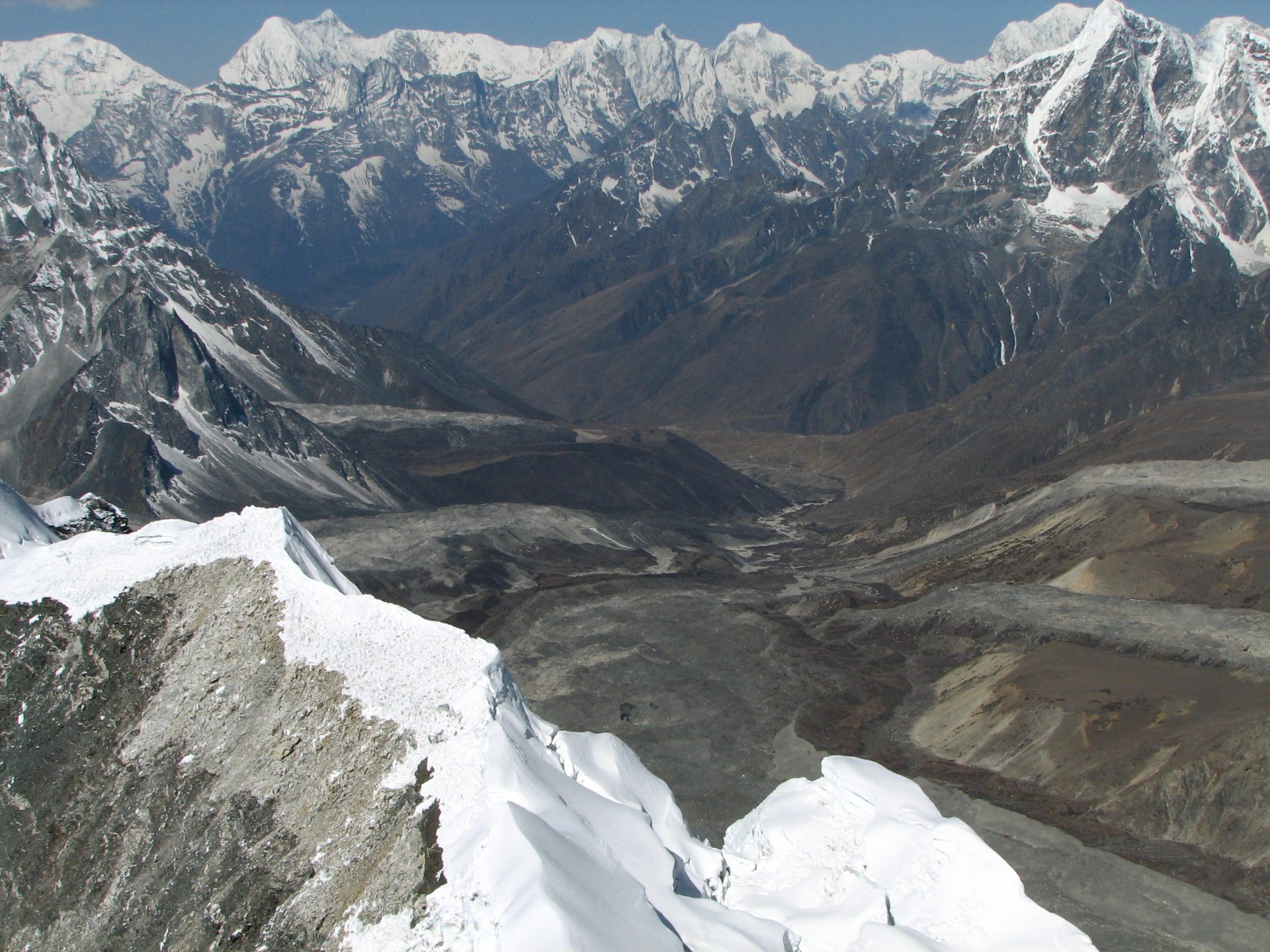 Island Peak is the most popular trekking peak in Nepal also known locally by Imja Tse Peak. From Dingboche, it looks like

Island Peak is also widely known as Imja Tse that is one of the peaks of the Himalayas. This peak was named