Annapurna Base Camp Trek in March and April

While trekking to ABC, one passes through scenic landscapes, greenery farmlands, traditional villages, teashops, wooden bridges over snow-melted rivers, waterfalls and dense forests filled with various types of wild animals, birds and plants. March and April are the seasons of Rhododendrons (the national flower of Nepal). So, crossing the dense forest of red and white rhododendrons offers calming and joyful experience as if you have entered the flower kingdom.

The weather during March and April is very comfortable compared to extreme summer and winter. The sky is crystal-clear, the views of the mountains are much sharper and picturesque, and the air is cool and refreshing. In addition, trekking to ABC in March and April offers visitors to experience Nepalese festivals as several festivals fall in March and April.

Top Highlights of Annapurna Base Camp Trek in March and April

Weather and Temperature in March and April

March and April is the spring season in Nepal. So, it is an ideal time for Annapurna Base Camp Trekking. The weather is moderate, with fewer chances of precipitation. Therefore, Trekkers do not have to worry about the snow, rainfall and extreme sunlight. During this trekking season, trails are clean and easy. In addition, the surrounding is refreshing with crystal clear sky and mountain views. As for temperature, days are bearable warm while nights are colder. With the increase in elevation, the temperature starts to change with an average day temperature of around 8 to 10 degrees celsius. Similarly, the night temperature always remains below the freezing point, with the lowest temperature of -16 degrees celsius.

To reach ABC, there are several trekking routes. Depending on your schedule, budget, and comfort, you can choose the best trekking routes that fit you.

It is one of the shortest Annapurna Sanctuary trekking packages one can book if they want to reach the lap of Mt.Annapurna and feel the peace around themself. It is 8 days ABC package that offers equal excitement, adventure and a peaceful experience similar to 14 days Annapurna Base Camp Trek.

Difficulties to reach Annapurna Base Camp in March and April

Trekking to higher altitudes is not a cup of tea for everyone. However, Annapurna Base Camp Trek in March and April (ABC Trekking) is one of the few treks that require no experience and pre-trainings. Therefore, people with average physical fitness and a stable mindset can complete this trek without difficulties. Furthermore, unlike the summer, monsoon and winter seasons, there is no risk of rain, snow, or blazing sunlight during March and April. Moreover, the temperature is neither chilling nor burning. Therefore, trekking this season makes ABC trekking much easier and more comfortable. Apart from that, there are several teahouses and resting points where one can take a rest while enjoying a clear view of the surrounding at the same time. Furthermore, most hotels and lodges remain open during this season. So, one does not have to worry about accommodation.

During March and April, the trekking routes are the busiest. However, all the teahouses and lodges remain open. So, you do not have to worry about accommodation and food. You can find a wide range of affordable and luxurious options in cities like Kathmandu and Pokhara. As the trekking starts, the accommodation options get limited. At lower altitudes, you can find comfortable rooms, single, double and groups with attached bathrooms. However, the rooms are simpler at higher elevations with a common bathroom. For food, you can have Nepalese rice, dal and vegetables or momo, chowmin, butter milk tea and many more. As you move higher, the food options become limited, and the cost of food increases.

Whichever the seasons you trek, one has to always pack their trekking gears carefully. But, instead of increasing the loads, make it simpler, lighter and more helpful. So, here are some of the list of things to pack for the ABC trek in spring.

Important documents and items to carry

Frequently Asked Questions on ABC Trek in March and April

To trek in the Annapurna region, one has to have two documents which are;

You do not have to worry regarding these documents as the travel agency will manage them for you.

To reach ABC, there are two ways: foot or by helicopter. You can charter a helicopter from Kathmandu or from Pokhara. It takes an hour to get ABC from Kathmandu, whereas from Pokhara, it takes 15 minutes. To reach Pokhara, you can take 25 minutes flight or a 7 to 8 hours drive from Kathmandu. You can plan your package based on your budget, comfort, and health. Since March and April are one of the busiest seasons, one has to book as early as possible to prevent delays.

During March and April, the entire Nepalese celebrate the grand festival of Mahashivaratri and Holi. So, booking Annapurna Base Camp Trek in March and April will offer you to experience and enjoy the unique festivals of Nepal, and it can be a whole new experience to feel. 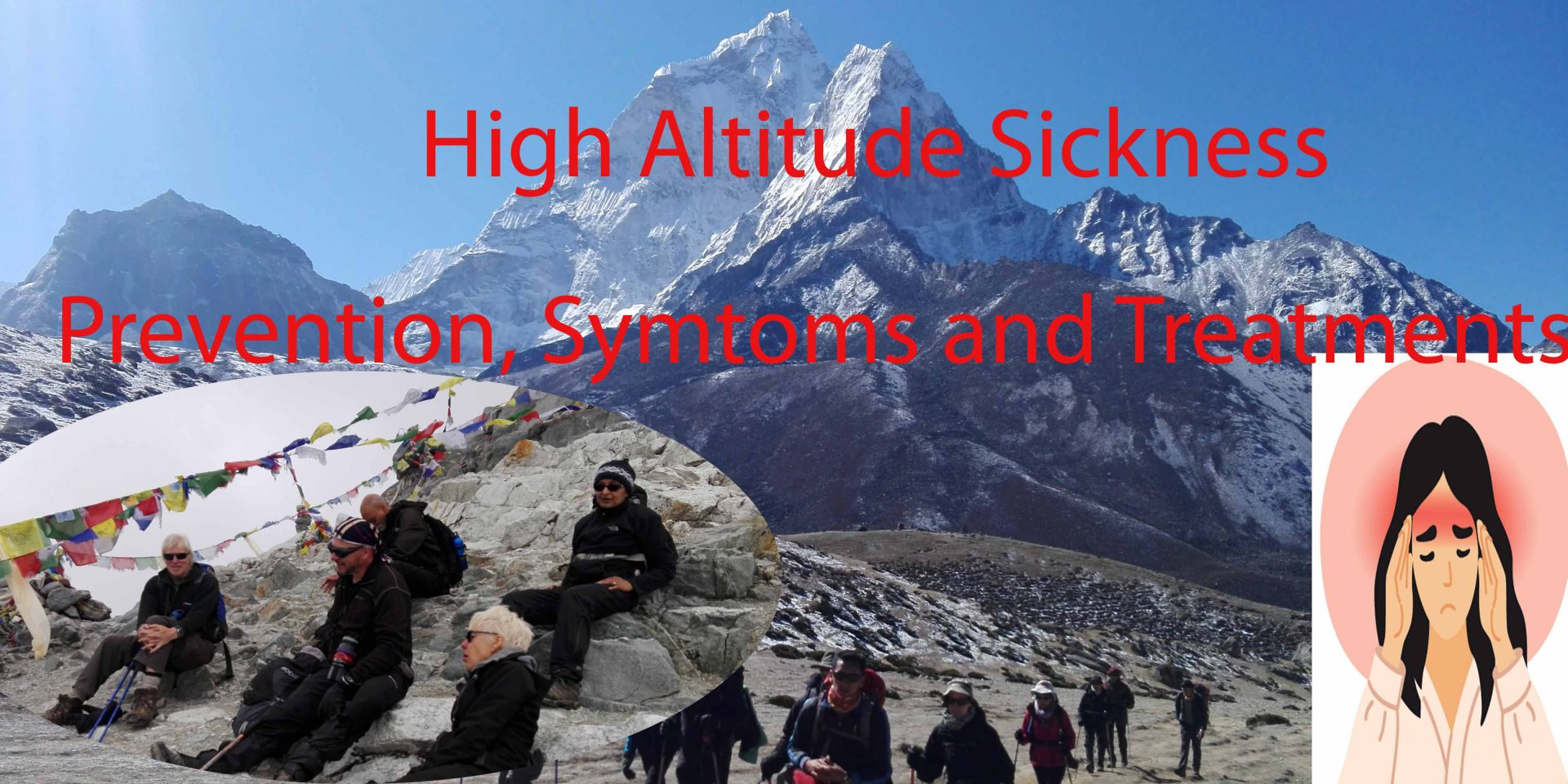 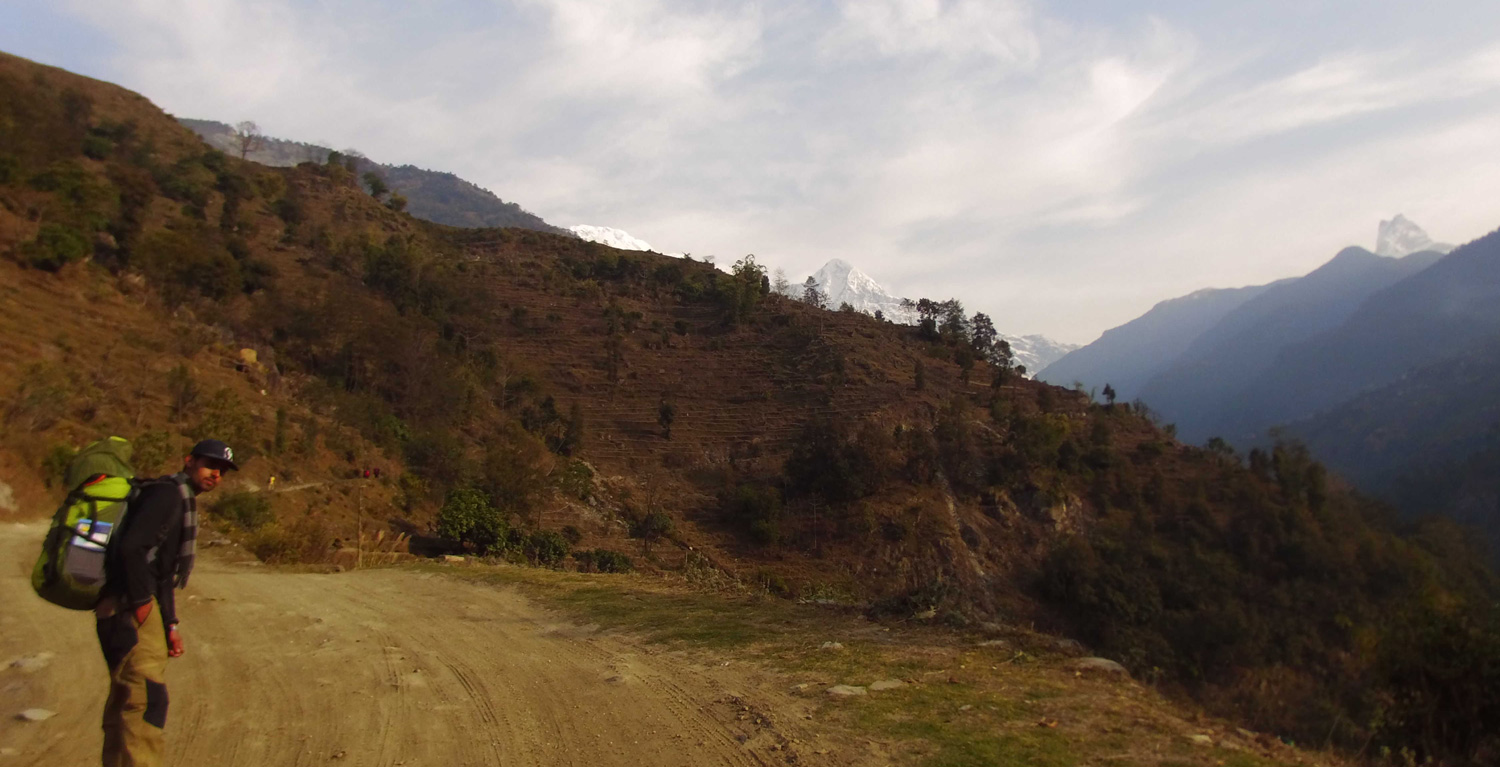