Nepal is a melting pot that coexists in perfect harmony with many cultures and religions. Take a cultural tour of the Kathmandu Valley to discover the founders of the culture of the valley, the Newars who still inhabit the original city of central Kathmandu today. Or take a tour of the ox cart village in the Terai region to really find out how diverse Nepal's population is.

Complemented by fertile soil, the good climate and protection of the valley from floods and other natural disasters attracted invaders to conquer and settle here. Different, strong dynasties have dominated Nepal for many decades, bringing together diverse cultures and religions that survive to this day.

According to its geographical settings, Nepal is divided into three layers-the Himalayan region, the Mid-Hills region and the Terai region (flat plains). The region of the Himalayas is home to the legendary Sherpas, known for climbing Mt. Everest and many other peaks.

Depending on where you're traveling in Nepal as cultural tour, you'll meet people from different ethnic groups. In Kathmandu Valley, there are Newars mixed with many different ethnic groups that have migrated here. The Brahmins and Chhetris live together with many others in the lower hills. When you climb higher, you will find Tamangs live along the hilltops in general. Further up, the Sherpas who have adapted to the high altitude are living in the mountainous region where it snows. Also in the hilly and mountainous regions, the group known as Kirants live in the East. Like the Magars and Gurungs, there are many other groups spread around. From Hindu to Buddhist, to animists, Christians and Muslims, religions vary. Generally, the tribes in the higher regions are Buddhist. 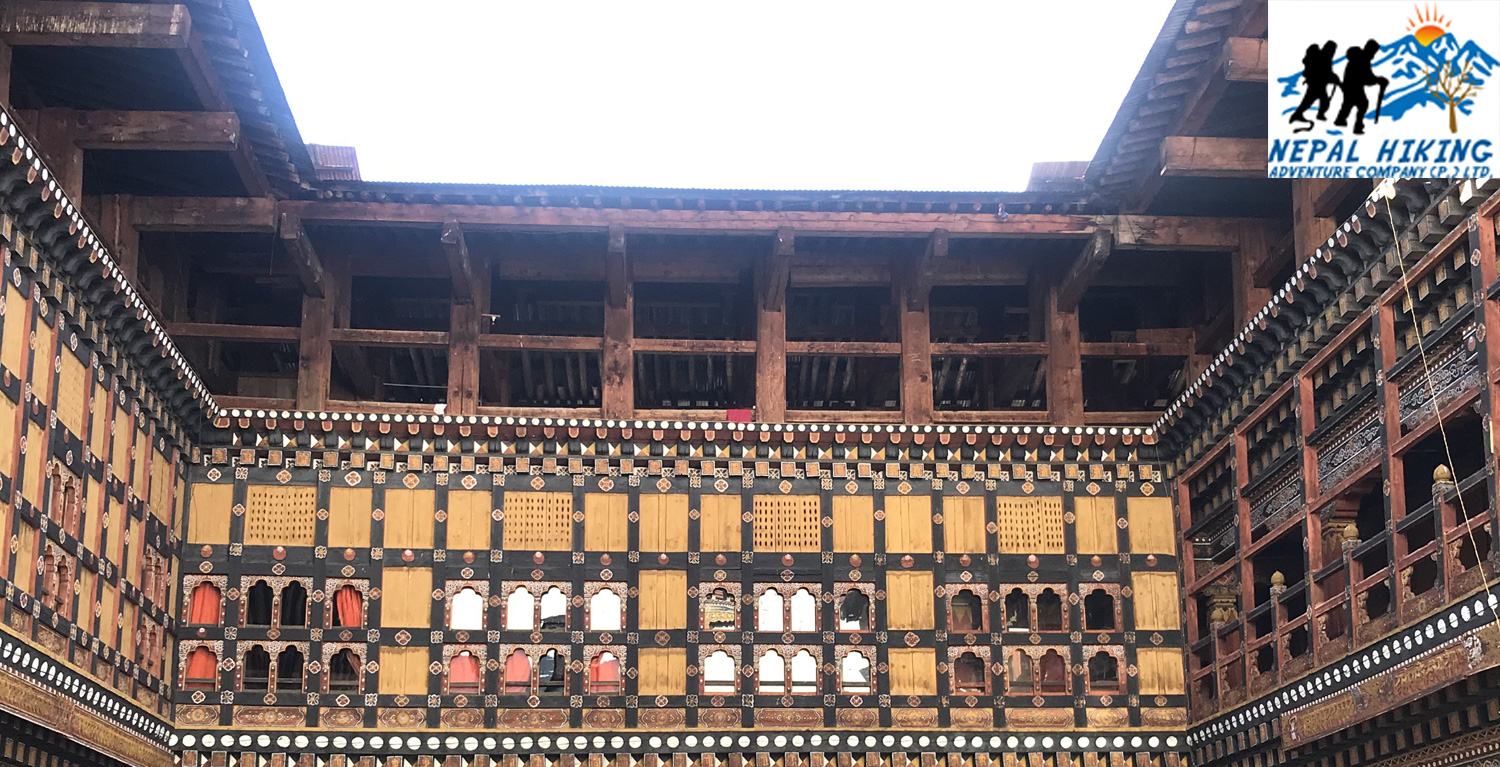 Bhutan, the Himalayan kingdom shrouded in mystery and magic. These 5 Nights 6 Days Bhutan Cultural Tour package from Nepal will give 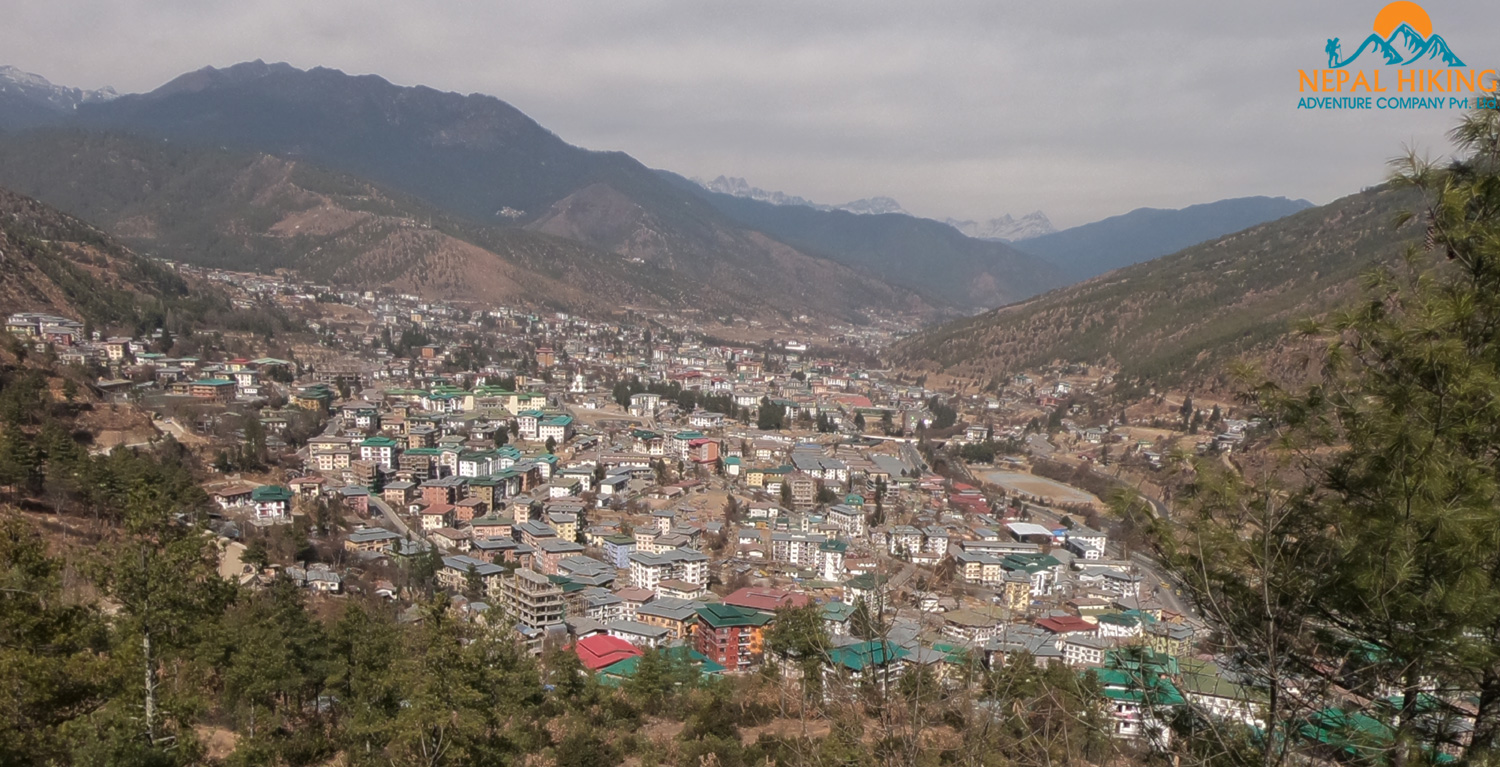 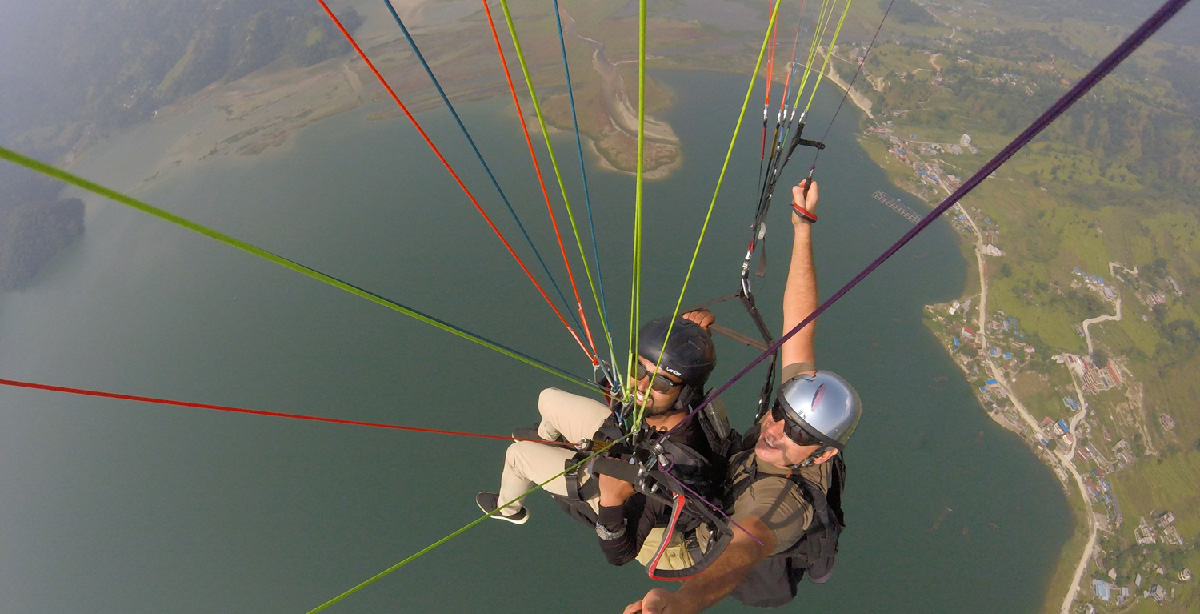 Pokhara City Sightseeing tour is one of the best day tour packages while traveling or staying in Pokhara City. The city of 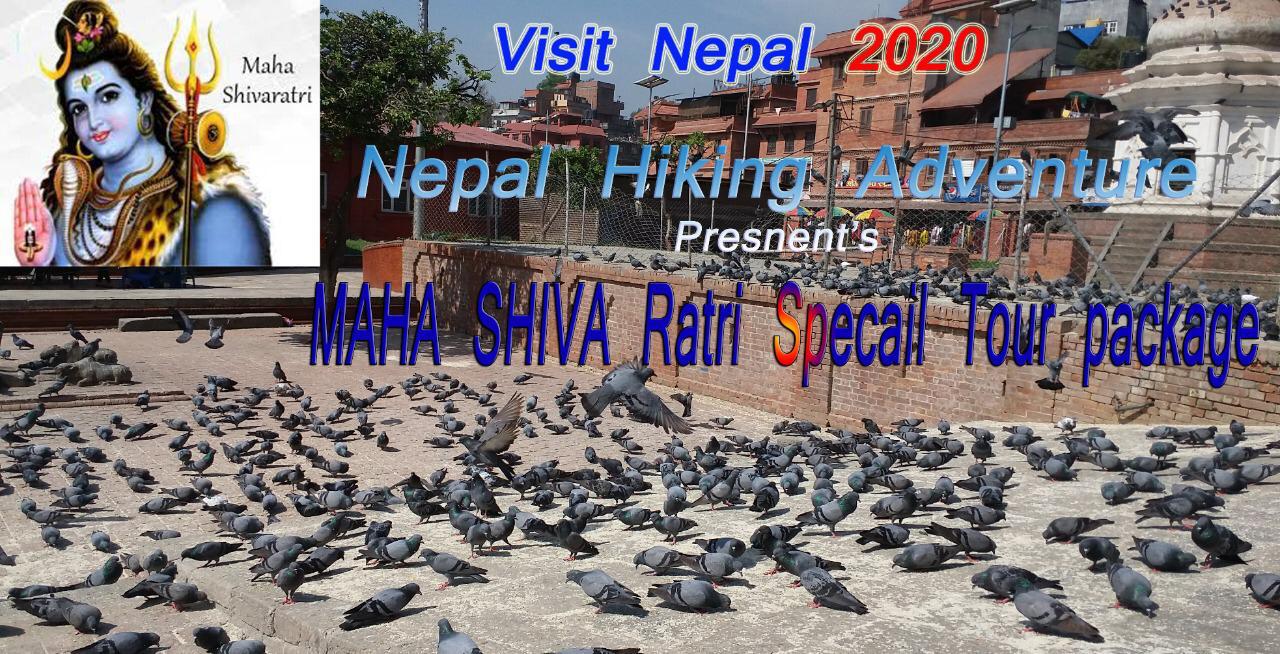 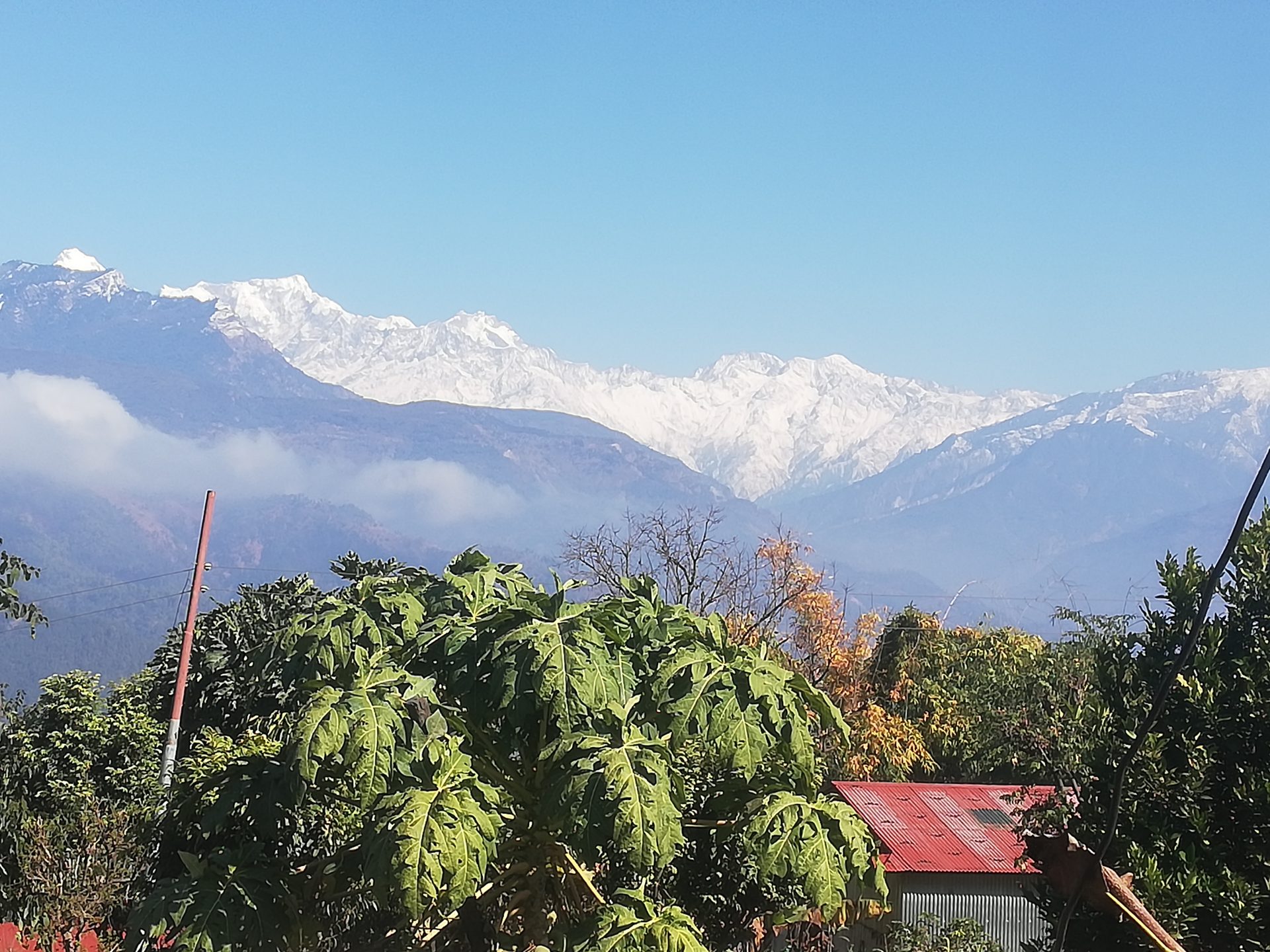 Nepal is a richly diverse country in terms of culture, traditions, festivals, rituals, history, and arts. Every religion and ethnic groups have their own festivals and have their own way to celebrate it.